The Caravan of Labour Rights took place from September to November in 4 cities of Kyrgyzstan - Batken, Osh, Karakol and Naryn.

The Caravan of Labour Rights took place from September to November in 4 cities of Kyrgyzstan - Batken, Osh, Karakol and Naryn. The Friedrich Ebert Foundation Kyrgyzstan has been implementing this project for the third year.

The main goal of the project was to increase the knowledge of youth and trade union members on worker’s rights protection, the proper application of international legal standards and the improvement of working conditions.

The “Caravan of Labour Rights 2021” was held both online and offline, and was organized jointly with the Republican Committee of the Trade Union of Construction and Industrial Construction Workers and the Labor Initiatives Support Fund. 140 trade union activists and members participated in offline seminars in 4 cities and learned more about international standards, decent work and resolving labor disputes.

The development of workers' rights is an integral part of supporting and strengthening civil liberties. In addition to the training courses, 10 animated videos on labor rights were uploaded to FES Kyrgyzstan's Youtube channel to make information on labor rights and labor standards accessible to every worker.

You can watch the animated series here: 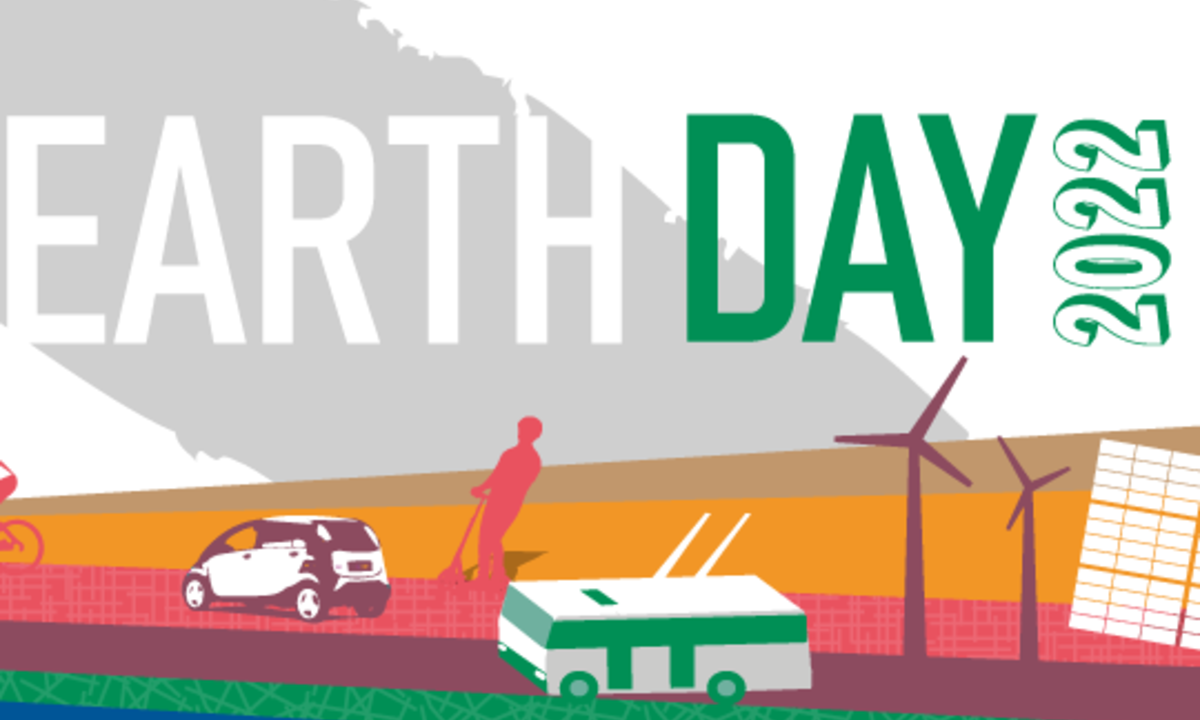 In honor of Earth Day, we would like to list all of the projects that our Foundation is implementing in the field of socio-ecological transformation. more Information 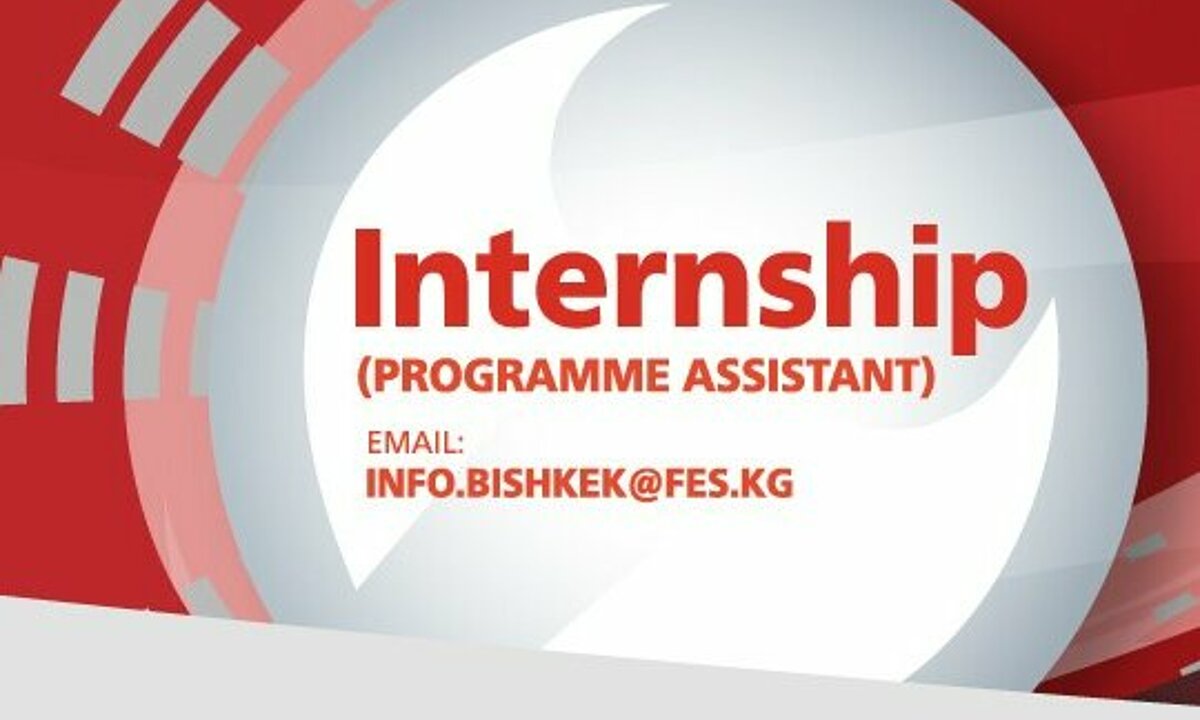