What is the ODARA questionnaire? A risk assessment is a process of identifying and assessing the degree of danger in a specific situation.

Friedrich Ebert Foundation in Kyrgyzstan in 2020 introduced a project to train and practice the ODARA questionnaire and to conduct a correction program for perpetrators of violence, first in Bishkek and then in the Osh region and Osh city.

What is the ODARA questionnaire? A risk assessment is a process of identifying and assessing the degree of danger in a specific situation. In cases of violence in family relationships, the likelihood of recurrence and exacerbation of such violence is assessed, as well as the possibility of lethal consequences. A systematic approach is used to assess risk factors, as well as appropriate methods and tools for risk assessment. In countries that have implemented structured risk assessment questionnaires, recidivism and domestic violence with serious consequences have decreased. It is important to note that the ODARA questionnaire allows government agencies to identify the risk of domestic violence and act in a preventive manner.

The working group, consisting of law enforcement, a social worker and a psychologist, has been working to combat domestic violence and was able to visit Landau and Mainz this September for an exchange of experiences. It should be noted that Dinara Ashimova, a deputy of the 7th Jogorku Kenesh, who initiated a law on amendments to some legislative acts of the Kyrgyz Republic in the field of protection against domestic violence, sexual and gender-based violence also took part in this exchange.

"When amending the law on domestic violence, we introduce the principle of "whoever hits, leaves". We are introducing a warrant, if before it was three days, now it is 30 days, during which the perpetrator of violence must not approach the victim. We're also introducing a correction program into this law," Ashimova says.

Under the ODARA project, the perpetrators also have to undergo a correction program. CP helps them become aware of their aggression towards their partners and teaches them the skills to identify warning signs that predict aggressive behavior. CP teaches how to develop a so-called "Safety Plan" through which new skills can be learned to resolve conflicts and disputes in the family without aggression. The program teaches how to be a partner in the family, how to use the help of the other, and how to show your feelings in a constructive way.

In 2021 the working group trained about 400 police officers and social workers of Bishkek. Eight psychologists from Bishkek were trained to conduct the correction program. During the year, in turn, they conducted a correction program for 224 perpetrators of violence.

In 2022, similar work was conducted by the working group in Osh City and Osh Province. Selected 16 psychologists from Osh city and Osh oblast were trained to conduct a correction program, who then conducted correction programs for 112 individuals to change and improve their behavior towards their family members.

It should be noted that Kyrgyzstan's 2017 law against domestic violence is one of the most progressive in the former Soviet Union. Not only the victim, but also witnesses can report violence to law enforcement, and police officers have the right to forbid, for example, a husband to approach his wife. Since many victims and relatives do not go to the police because of fear or pressure, many aggressors continue to avoid responsibility. Most cases fall under administrative responsibility under the Code of Offences of the Kyrgyz Republic, where a person is subject to an administrative fine, community service from 20 to 40 hours and administrative arrest from 3 to 7 days.

Supporting conscious civic participation among youth of the Kyrgyz Republic

Kyrgyzstan’s youth is a diverse and dynamic social group that is both the majority of the population and the main actor in the state’s human capital... More 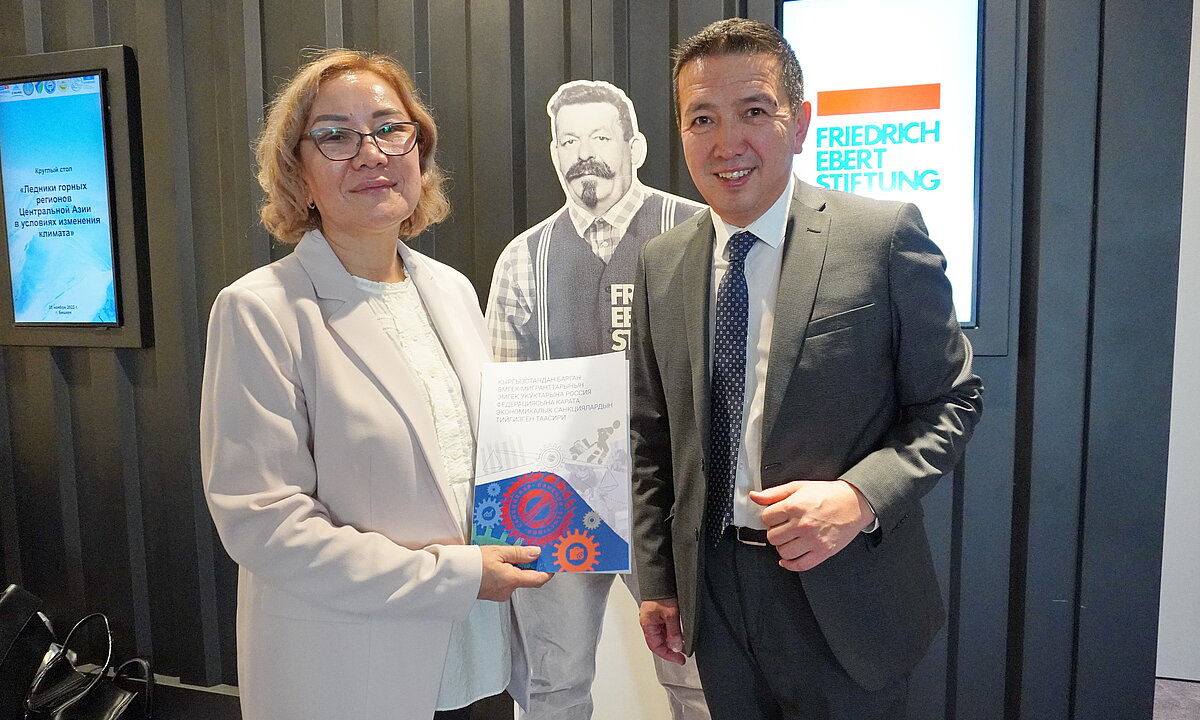 The main results of the study. In order to understand the current migration situation in Kyrgyzstan and in the host community, the Insan-Leilek Public... More 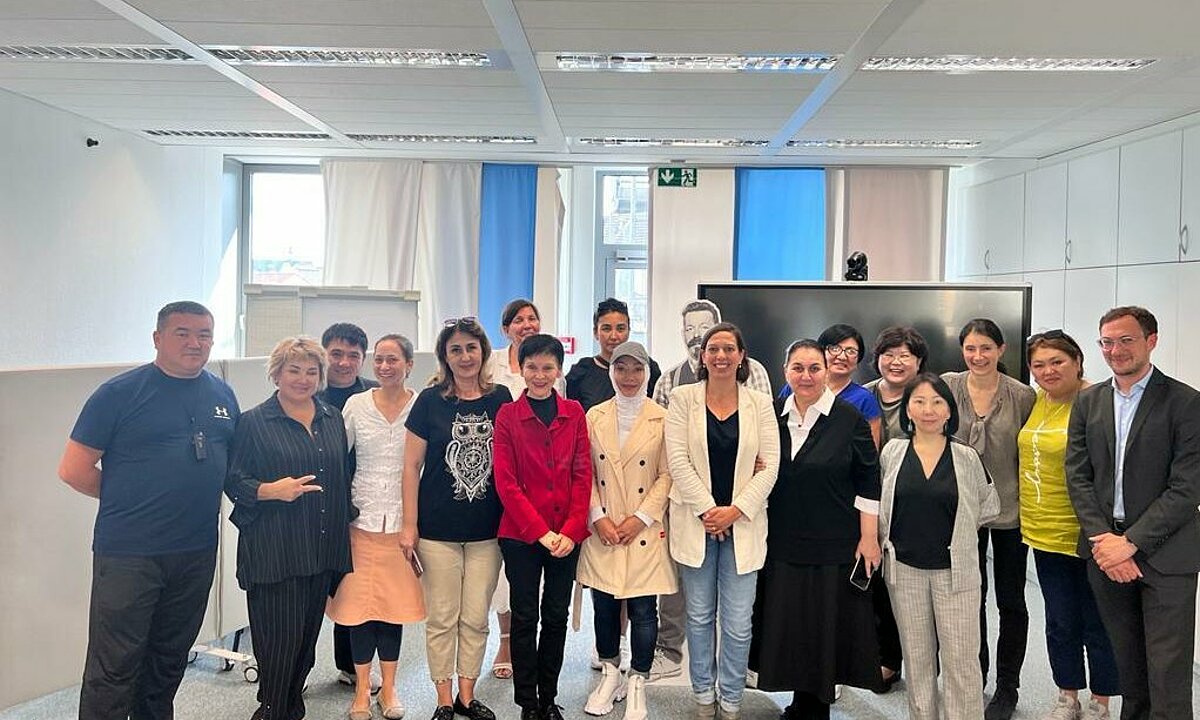 What is the ODARA questionnaire? A risk assessment is a process of identifying and assessing the degree of danger in a specific situation. More