Highlights from the book's presentation

To mark 30 years of cooperation between the Kyrgyz Republic and Germany and as part of the “Lives of Remarkable People” book series, the Friedrich Ebert Foundation in the KR with the support of the Roza Otunbayeva Initiative International Public Foundation published Willy Brandt's selected speeches and articles in the Kyrgyz language

The purpose of the book is to popularize world political literature, to familiarize readers with the life and work of the outstanding German politician and social democrat Willy Brandt, as well as to expand the political experience and vocabulary of readers.

At the opening of the event, German Ambassador to Kyrgyzstan Dr. Gabriela Guellil noted that perhaps the publication of this book will give new insights to politicians working in Kyrgyzstan.

Philipp C. Jahn, Regional Director of the Friedrich Ebert Foundation's office in the KR, referring to important events in the life of Willy Brandt, noted that every decision made by this politician has remained in history. "I would like to note that Willy Brandt's message 'Dare more democracy’ has been a valuable guide for our foundation and other organizations," said Philipp C. Jahn.

The book has been written/translated for political scientists, historians, doctoral and master's students, as well as for the wider audience.

Along with the book presentation, an exhibition "Life for Freedom, Peace and Reconciliation of Nations" was prepared, where participants could learn about Brandt's political thinking and work through illustrations based on 10 historical places and events from his life.

The round table program on the presentation of the study results 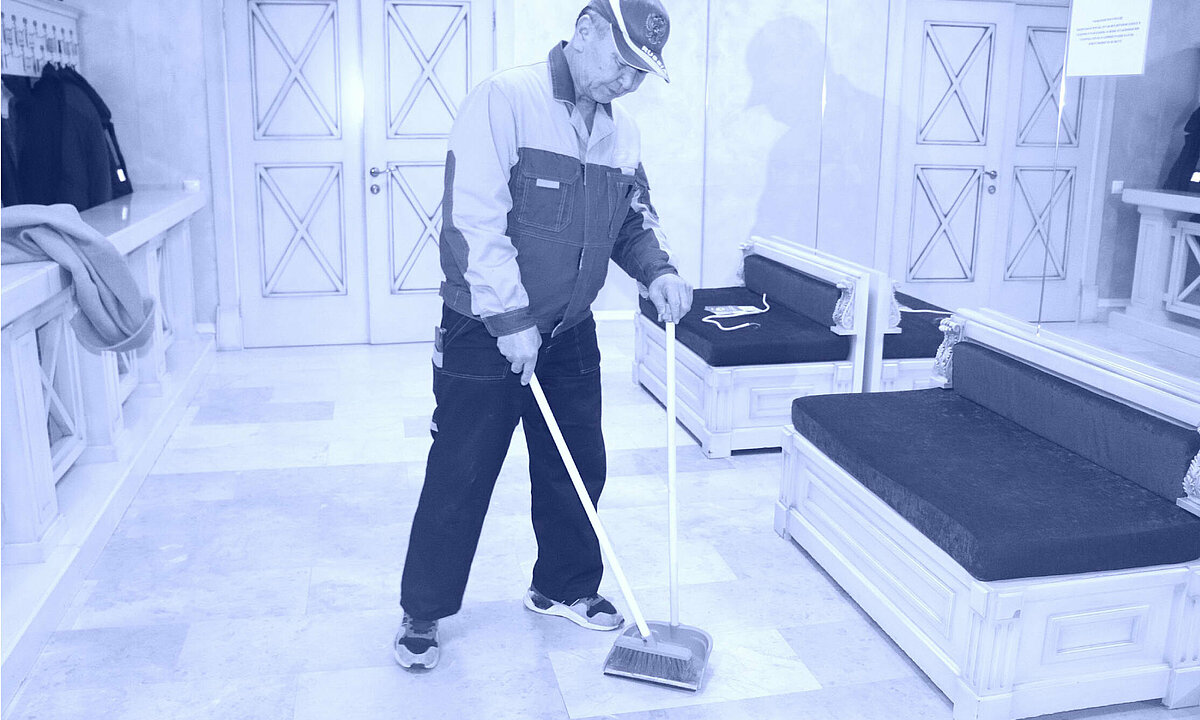 Willy Brandt. Articles and Speeches in the Kyrgyz language 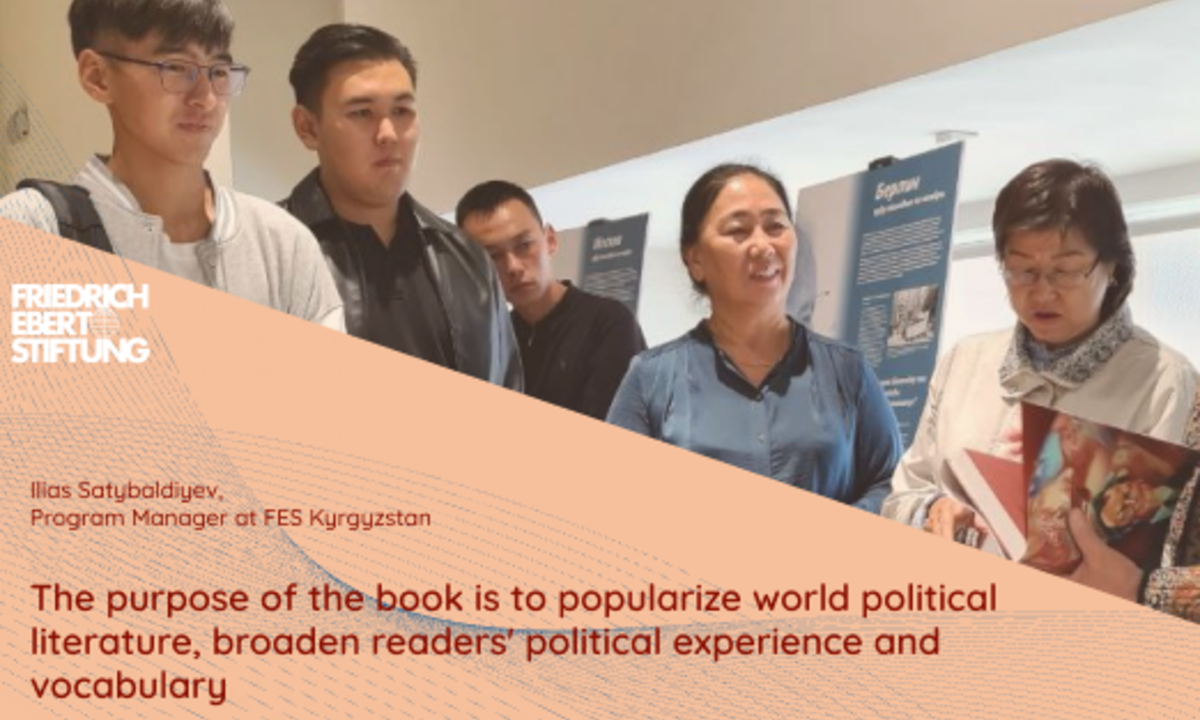 Highlights from the book's presentation More 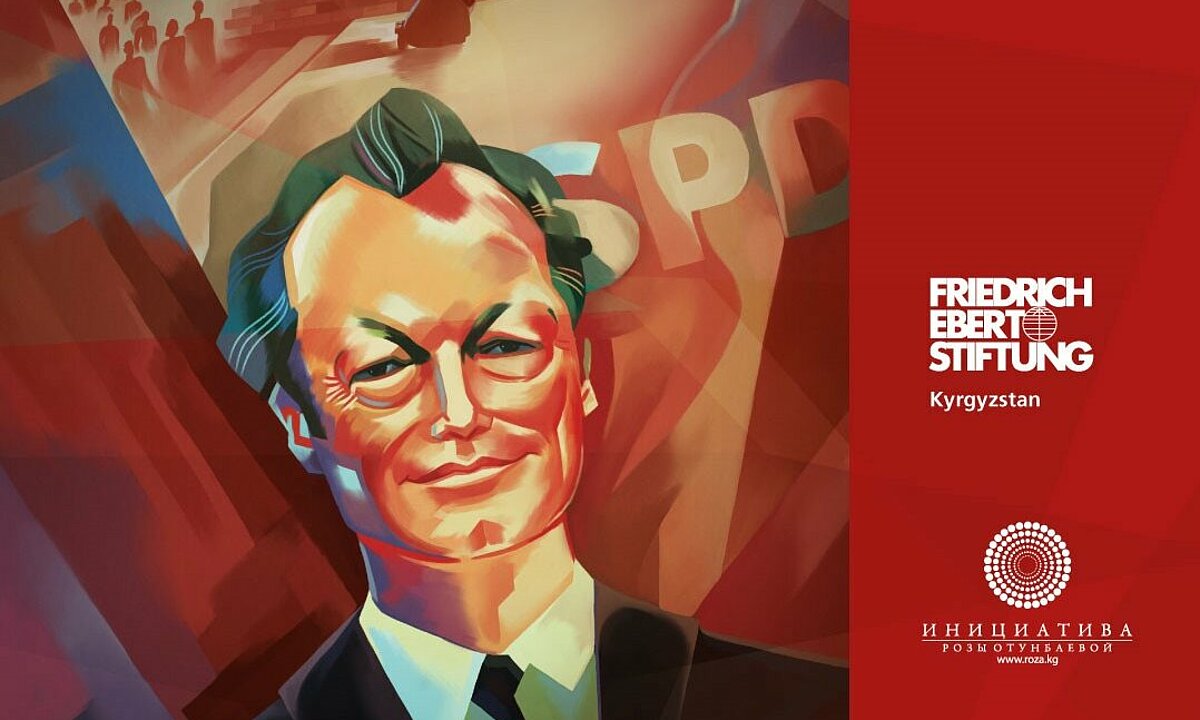